Previously the offering was an add-on to Office 365 E3 License ($20 per user per month) that cost an additional $20 per user per license. The new PowerBI has been stated to be a 75% percent reduction in price which suggests that PowerBI licensing will be stand-alone from Office 365.

In addition to the dramatic change of decoupling PowerBI from Office 365, Microsoft has also rolled out to flow will also be rolling out two flavors of the service called PowerBI & PowerBI Pro. The base version will be free general availability while the Pro version will cost $10 per month. 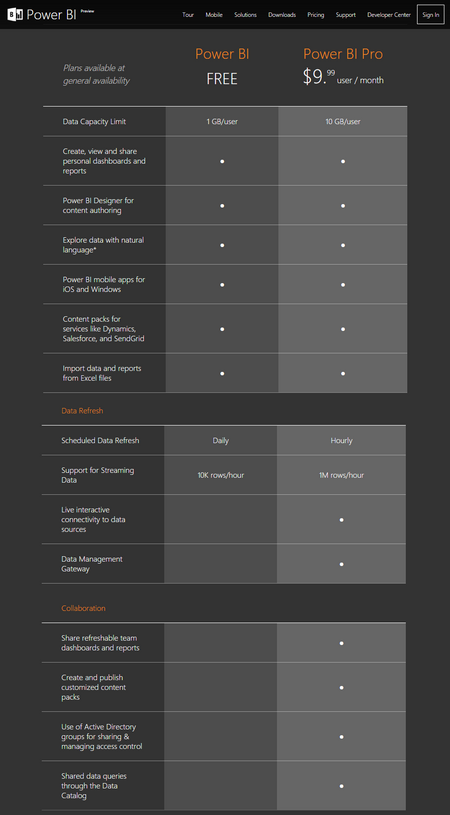 The major differences between the two offerings is in exist in the premium features such as live interactive connectivity to data sources, ability to leverage the data management gateway, and the collaboration features. Both plans have data capacity limits, quantity of streaming data, and frequency of scheduled data refresh however there different tiers of access to those features.

There are lots of exciting new features that come to the new PowerBI is a part of this new release such as mobile apps for both iOS and Windows content pack services for dynamic, sales force, and send grid as well as the ability to explore data with natural language queries.

Having played with the iOS app for iPad over the past several months I can say that the improvements to the mobile experience is dramatic. The new graphs and charts the Microsoft has been working on bring the data to life and give you a true dashboard like experience. One of the awesome features of the mobile app is the ability to share snapshot right from the app. 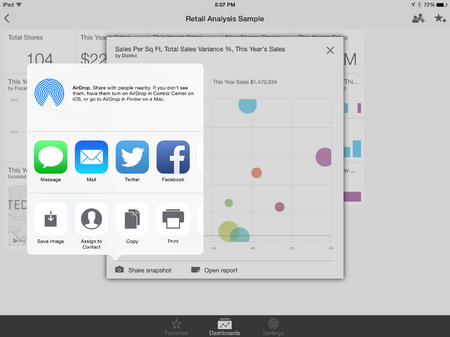 Uploading an existing workbook with Power Views makes them rapidly available and even indexes them to be available in Power Q&A, referred to as Dashboards, in a matter of minutes. Prebuilt Power Views pop in under Reports and are easily viewed right on the web and in the mobile app. 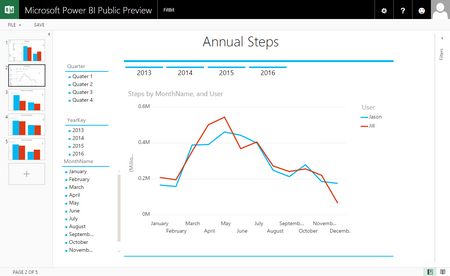 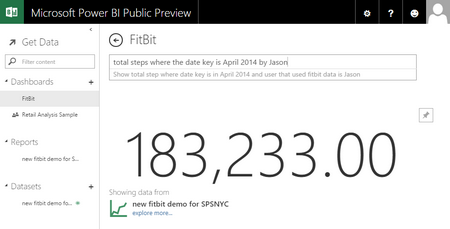